Money Lessons To Take Away From Netflix's Squid Game 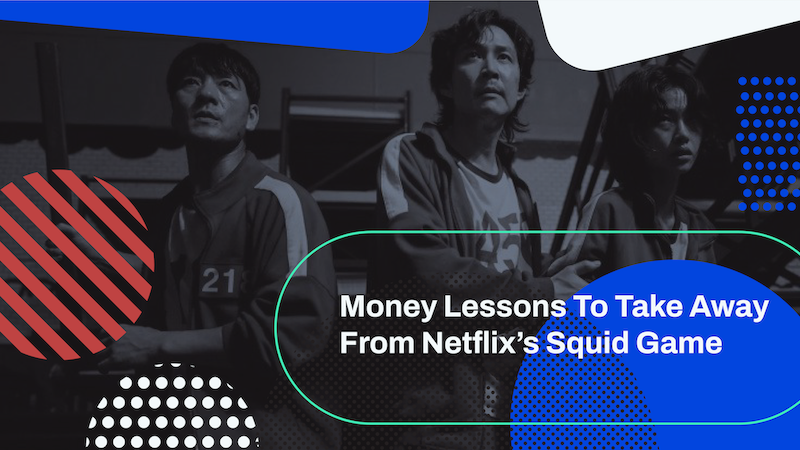 Netflix is a treasure trove of entertainment, from the newest series to long-time favorites. One show that many people are talking about right now and for good reason? The Korean TV Series Squid Game! In this captivating drama, you'll see what lengths some people will go through just for money--even risking others' lives in order to get it.

The Squid Game is a macabre and dangerous competition where people are forced to play children's games with deadly consequences. It follows the story of a deadbeat dad, Seong Gi-hun, who owes more than he can pay. When he starts to feel the pressure from loan sharks and banks, he joins the game along with 455 other players who are placed in similar situations for a shot at big money prizes.

The drama series, Squid Game paints a picture of a society with all its challenges. From the poverty many people face to how privilege has an influence in our decisions; it shows us what can happen when choices are made for ourselves without thought or consideration as well as some other circumstances beyond one's control that affect them greatly on both social and economic levels.

In this article, we explore the many lessons that can be learned from Squid Game's epic ensemble of characters. A warning to all our readers: if you haven't seen the show yet, this article may have some spoilers. Make sure you watch it first before reading on!

As we learned from the first episode of Squid Game. The primary character, Seong Gi-hun is an average, down-on-his luck single father who still relies on his sick mother for financial support. He's pushed his luck to the limit and it finally catches up with him. He steals something from home, but instead of paying back what he owes or making things right for his mom, he decides to run away from his responsibilities. Not soon enough, he gets robbed by his friend and he realizes he's back to having absolutely nothing.

There is no easy way out of debts. The only solution to dealing with money owed is by paying it back and on time, which means you need a plan for how you can acquire the money to return it. Making money without gambling can be done in so many ways. Paying off your debts will have you feeling relieved and free from the future inconvenience of being late with payment, as well as achieving financial freedom.

Never gamble money that you do not own.

While on a roll of sorts, he has stolen from the very people that loved him. The character's lack of responsibility with money is shown when he steals his mother's ATM card and uses it to gamble.

Gambling can be a great way to spend time and money. It's always exciting, even if you're losing! But gambling money that isn't yours is a different story.   By stealing his mother's ATM card, he has deprived her of all money that she uses daily to live. You shouldn't gamble something you don't own because then if you win, it will not mean as much and if you lose, you will lose even more, digging deeper graves that you can't get out of. It is important to play within your means and avoid taking out loans for these purposes--be mindful of the risk and always be responsible with your personal financial decision.

Get an insurance plan.

In an episode of Squid Game, Seong Gi-Hun had suggested that his mother stay in the hospital and let insurance pay for her medical expenses. But she revealed that he canceled it to spend all their money on his gambling addiction.

We all learn later on that shows that the character's mother has not been able to get medical care and eventually succumbs to her illness. This broke him down seeing his mother laying on the floor coming back from winning a huge pot of money prize.

Health insurance is a great way to protect yourself and your loved ones from the costs of unexpected health care needs. It can potentially save you as well as those around you when it comes time for an emergency, or even just regular checkups with our doctor's office for health maintenance.

Healthcare is expensive. If you're not covered, your out-of-pocket expense could be costly in the event of an emergency or illness. But with insurance, it's like having someone else pay for care when needed most--saving yourself precious funds that would otherwise go towards treatment costs!

The show is filled with moments that display how quickly people fall into the traps of scammers. One example is our main character, who tricked his own mom to withdraw funds from her ATM Card after she gave him access for safekeeping only minutes before. It may sound simple but things like these really do happen in real life- especially when you're dealing with family members or friends.

Another example is when Ali got tricked into giving up his marbles for Sang Woo. He manipulated him into thinking they can leave the game together, offering a false sense of security by filling up on pebbles instead of marbles-which he knew would end up making him lose the game.

Scams are becoming more prevalent in this day and age, with people trying to scam others by any means possible. This is why you should always be on the lookout for them when dealing with your money.

Scams are everywhere! You might think they don't affect you, but the truth is that anyone can get scammed. It's just a matter of time before your hard-earned money goes up in smoke and there isn’t anything else left.

Remember: If something sounds too good to be true then it probably is.

Weigh all your options

Later in the season of the show, one of the games was the glass bridge where players are to step on tempered glass to avoid falling to their death. Unfortunately for those who played the game first, they die from picking the wrong glass to step on. Lucky for one player, he's had experience making glass which allowed him the ability to compare two glasses and identify which one to choose.

When making a money decision, consider all possibilities and the risks that go with it. The key to making good decisions is weighing all possible outcomes. That means considering the risks of each decision, and deciding how much money you want in return for your potential loss if something goes wrong with one option or another before committing yourself fully.

The lesson we can learn from this scene is to take into account the risks and rewards that come with our decisions. Consider all possibilities before making a decision, weigh them against each other carefully for their pros and cons so you don't regret your choice later on down the line!

When we look at the story of Squid Game, it’s easy to see that even a little bit of money can go a long way. From paying for food and shelter to making your life better through insurance or education. If you have been wondering what lesson to draw from this hit show about finance, think about how small changes in your spending habits and life choices can lead to big results over time.

When it comes to your company's finances, you can't go wrong by hiring the right team. Whether for small businesses or large corporations AmpedHQ will be here with their expert services ready! Book an appointment today so we can help build the perfect finance department for you. 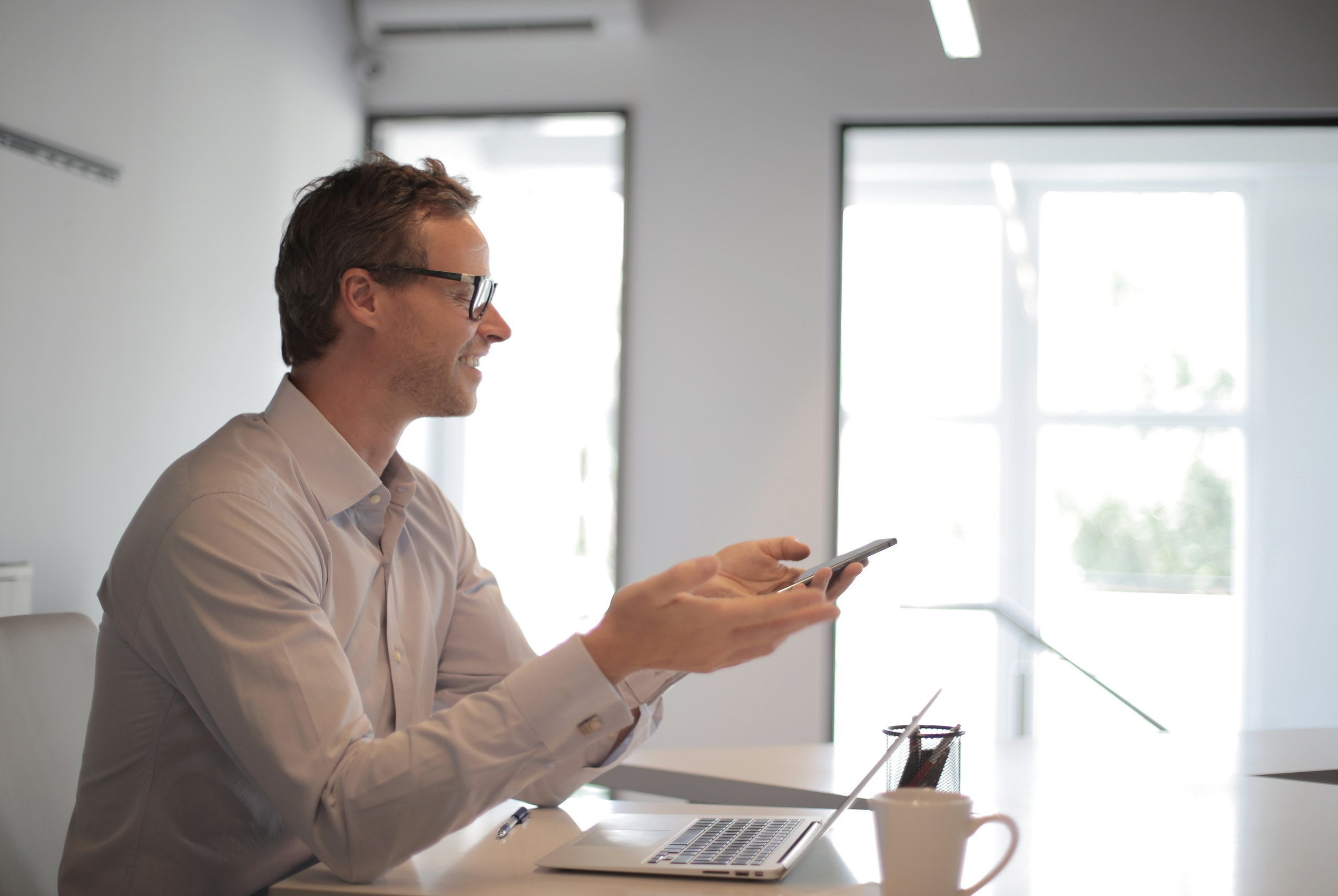 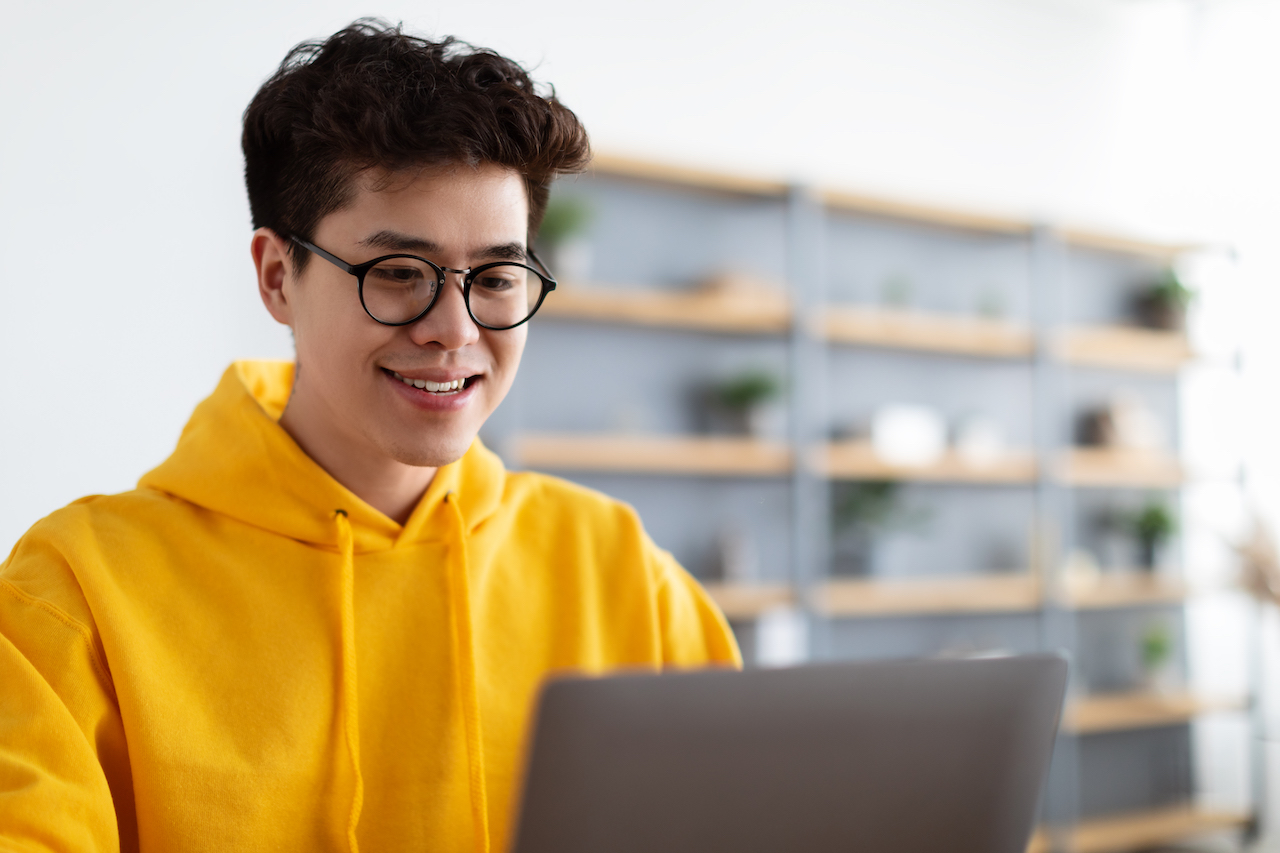 Why Outsourcing To The Philippines Works? 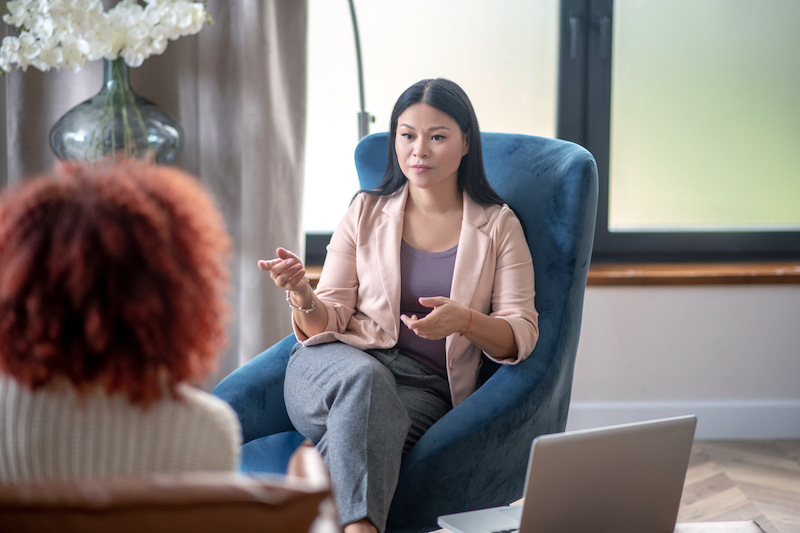 What To Look For In A Remote Accountant